Bentley Jarvis has been composing and performing electroacoustic music since 1975 and teaching Sonic Arts and Electroacoustics at Toronto’s Ontario College of Art and Design University since 1983. In 2004 he began teaching computer modelling and animation at OCADU. Jarvis studied visual arts and electronic arts at the Three Schools in Toronto in 1970, electronics at Fanshawe College (1972–73), computer science and visual arts at the University of Western Ontario (1974–76), electronic music composition and system design at the University of Waterloo (Honours BIS 1982), and computer modelling and animation at Fanshawe College 2001–03. Bentley has sat on the Board of Directors of the Canadian League of Composers, and has been president of the Forest City Gallery (London) and vice-president of the Canadian Electroacoustic Community. Most of his work integrates electroacoustic music with a visual element such as dance, slide or video projection, computer prints or sculpture. 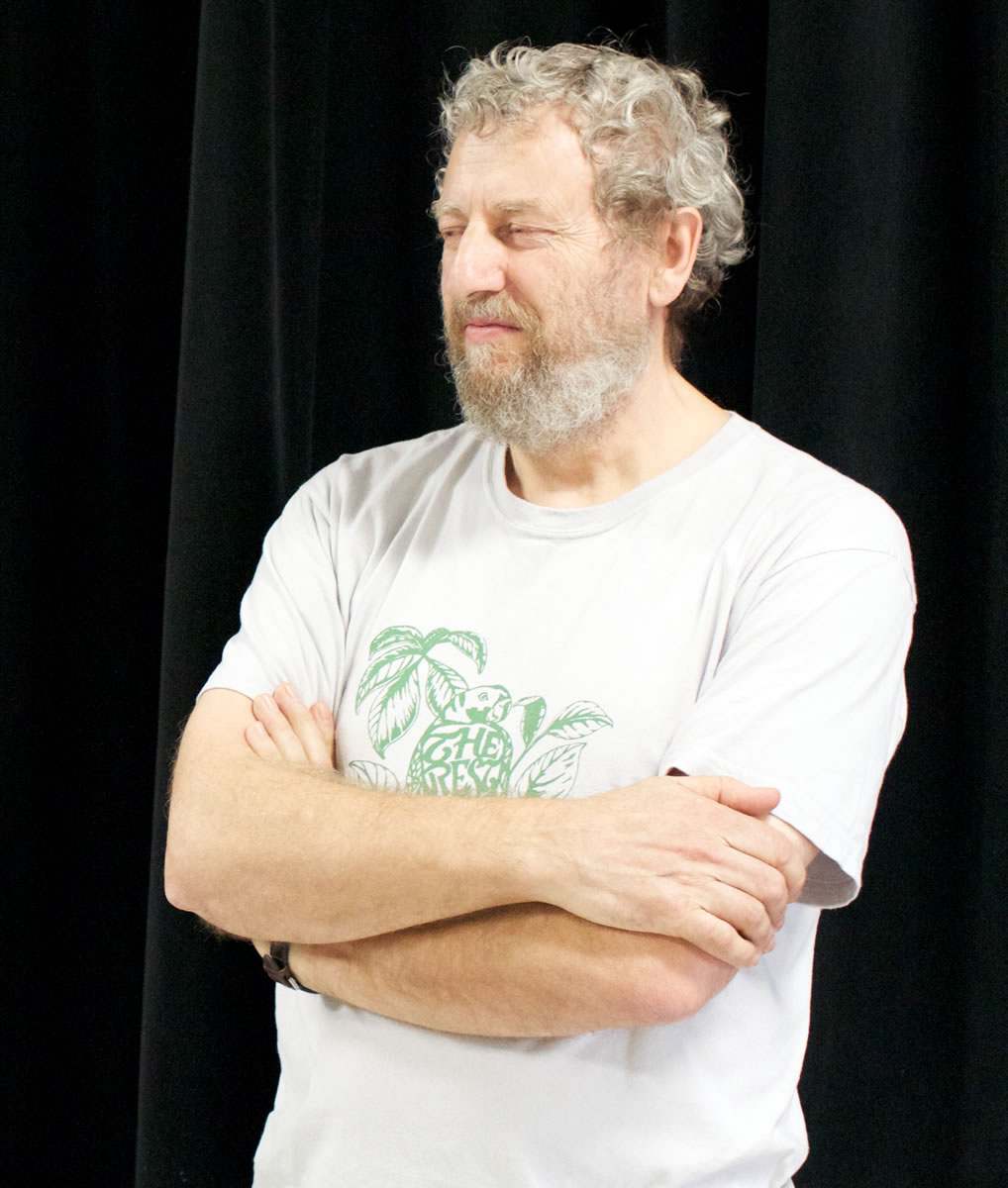